A worship song by Hillsong. "Hosanna in the highest" was the phrase used by the people as Jesus was approaching Jerusalem on a donkey, as they ushered in their king which was in accordance with the prophecy in Zechariah 9:9. At that time, they had thought that Jesus would come and save them from the Romans and establish a physical kingdom on earth. But Jesus' kingdom was in heaven, and he came to save their souls.

But when Christ comes again, His kingdom will be established on earth, and he will reign forever and ever, Revelations 11:15. Indeed that will be a time when all the earth will sing, "Hosanna in the highest" in worship and awe of Him. 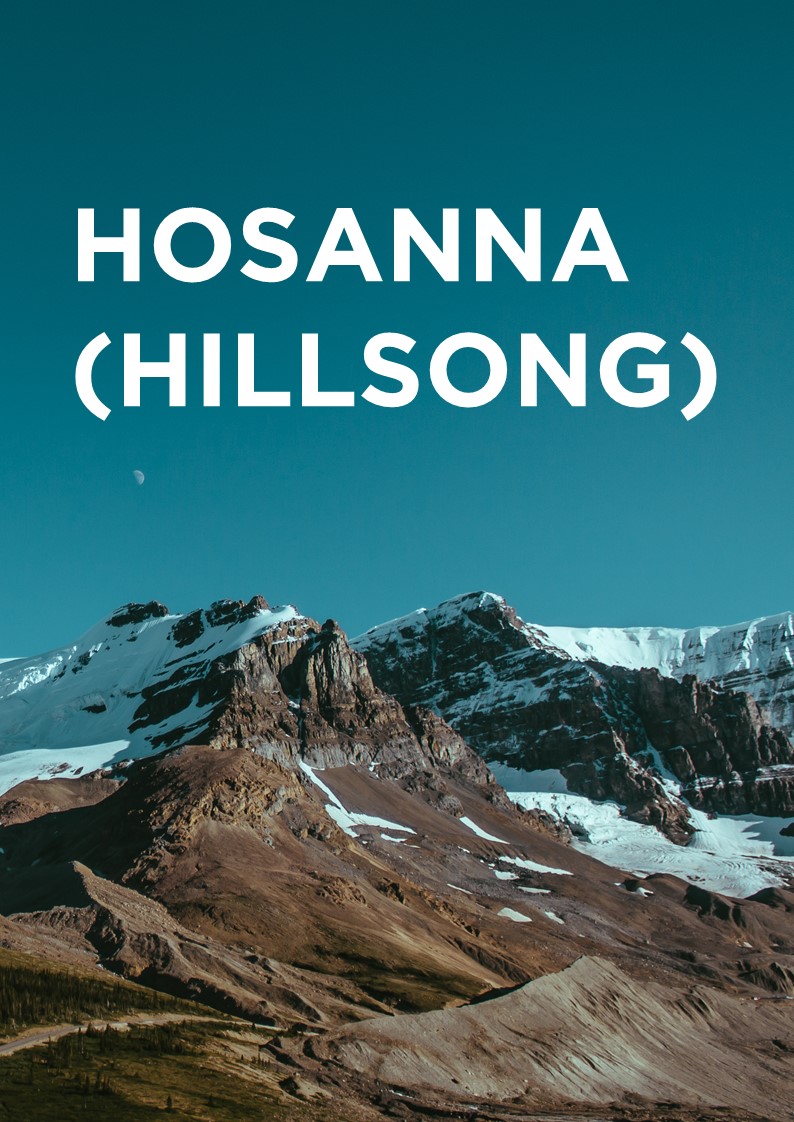